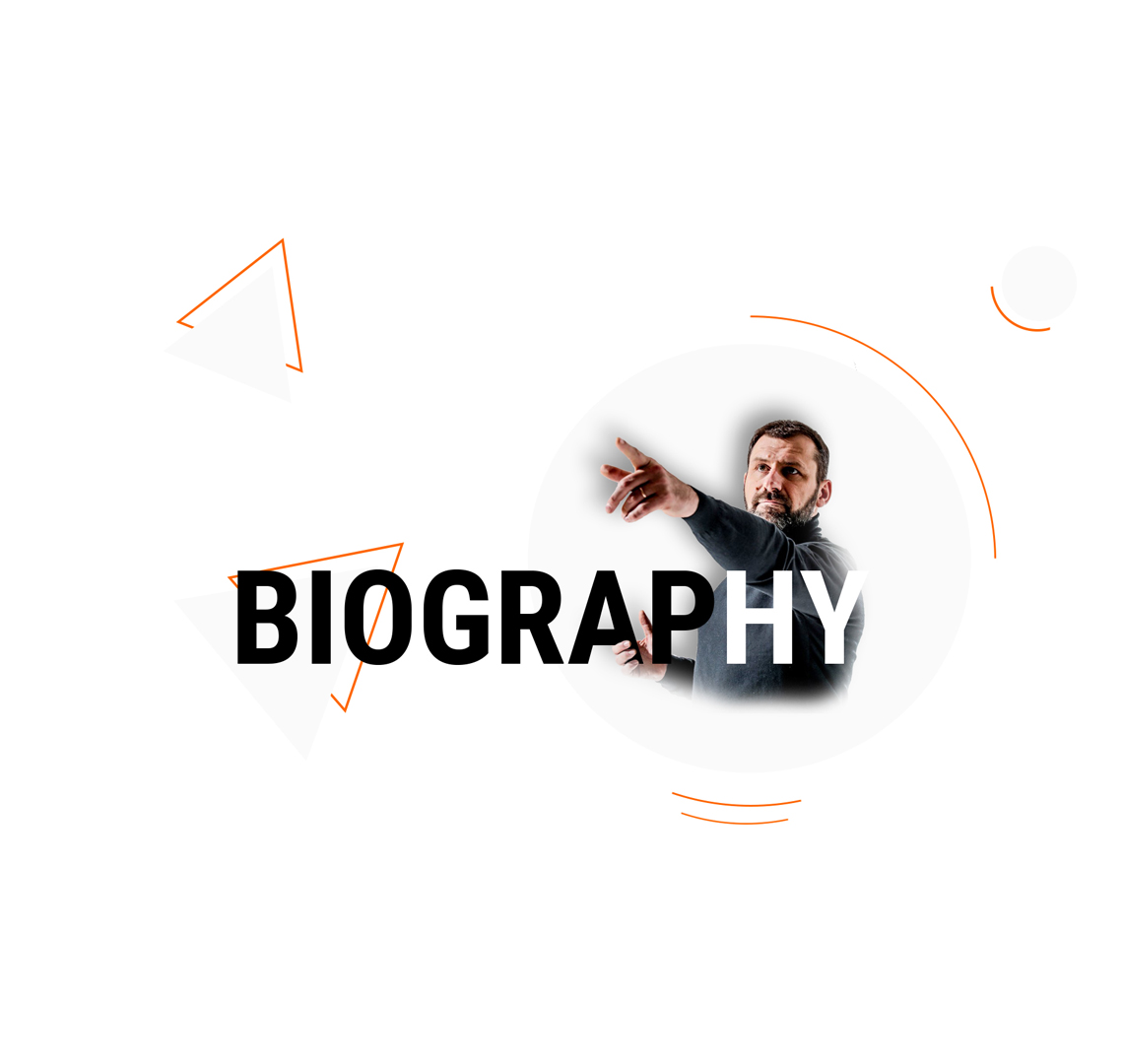 Igor Rybakov was born on May 16th, 1972 in Magnitogorsk, Russia. In 1989, he finished secondary school with advanced studies in maths, and alongside this, he also finished his distance-learning studies in physics and technology with the Moscow Institute of Physics and Technology (MIPT). After that, he enrolled in the faculty of physical and quantum electronics at MIPT.
In 1996, he graduated from MIPT, having specialized as an engineer-physicist.

In 1992, while in his third year of studies, he founded the company TECHNONICOL with his classmate Sergey Kolesnikov. The company was among the top 200 major private companies in Russia in 2015, according to Forbes, taking 91st place, and in 2018 it was ranked 111th. Today, TECHNONICOL is one of the largest producers of construction materials in the world. The corporation has 54 factories in seven countries around the world, and the company’s products are being supplied to 95 countries. TECHNONICOL has headquarters in Russia, Poland, Italy, China, and India.

Igor Rybakov has been married to Ekaterina for over 20 years. They have four children together. Nonetheless, the Rybakovs do not intend to leave their wealth to their children as an inheritance, but rather to leave for them a better, transformed society. For this reason, the couple set up the Rybakov Foundation in 2015. Ekaterina Rybakova is the Foundation’s president.

Igor Rybakov is a seasoned yachtsman. In 2010, he was victorious in the World Championships as part of the Technonicol (X-41) yachting team. He supports the development of rowing, in particular the “Russian Venice” festival in Vyshny Volochyok, and also the Moscow Dragons rowing club.

Igor Rybakov is an investor and partner in World Chess (a commercial partner of FIDE). His investment is intended to promote chess as a tool for developing strategic thinking, with the aim of growing the community of intellectual entrepreneurs. “Chess is a sport for intellectuals to develop their strategic thinking: it is not mere coincidence that many successful businessmen on the world stage, intellectual entrepreneurs who are administrating the modern world, such as Mark Zuckerberg and Elon Musk, love chess. Chess attracts such people and forms an especially intellectual society, and by promoting chess, I plan to create a real community of at least 10,000 intellectual entrepreneurs from around the world. My task is to support large scale initiatives, and I am glad to be a part of the development of World Chess, which, in its outlook, significance, and outreach might be compared to a hybrid of Formula One and the Nobel Prize!” says Igor Rybakov. 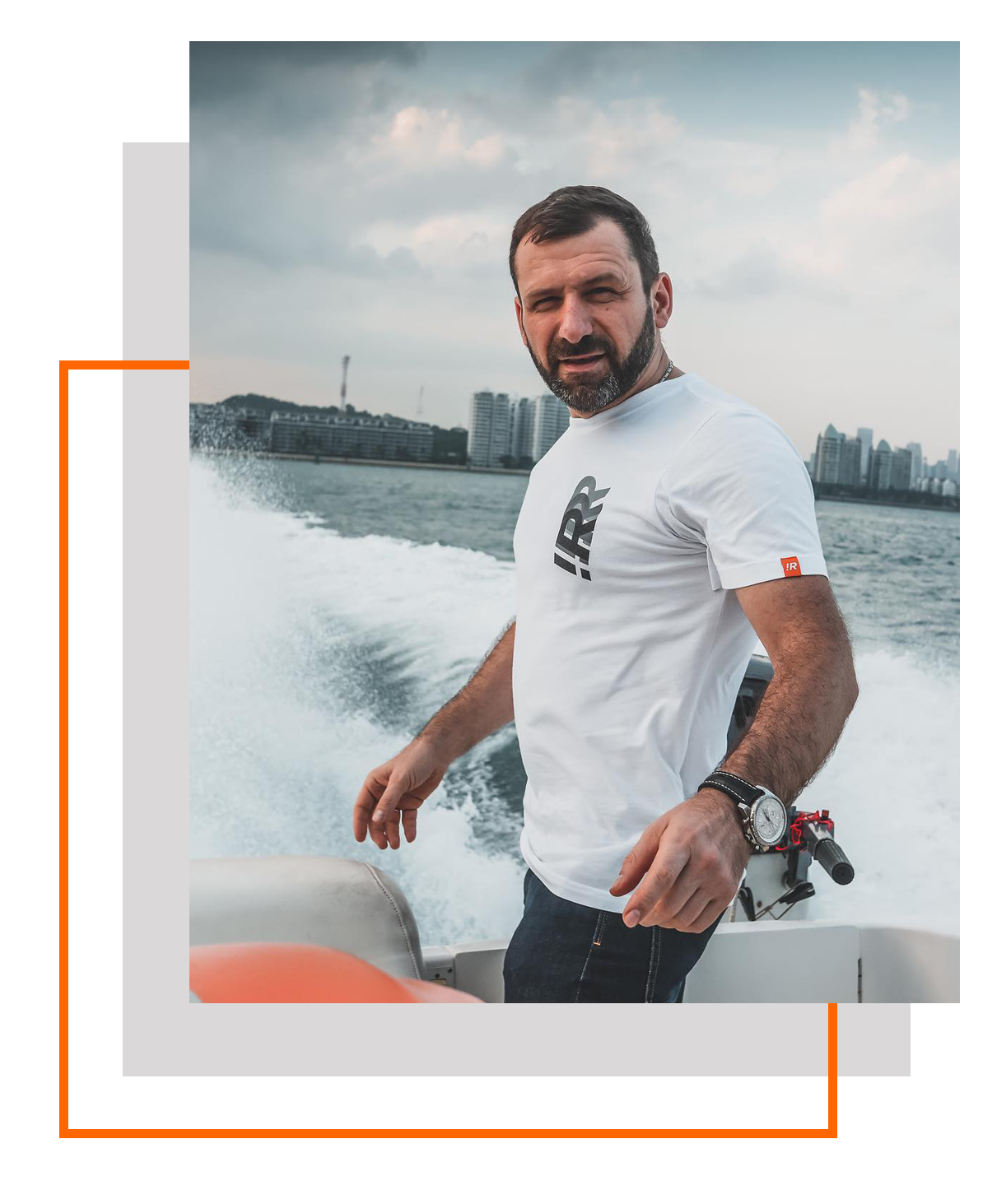 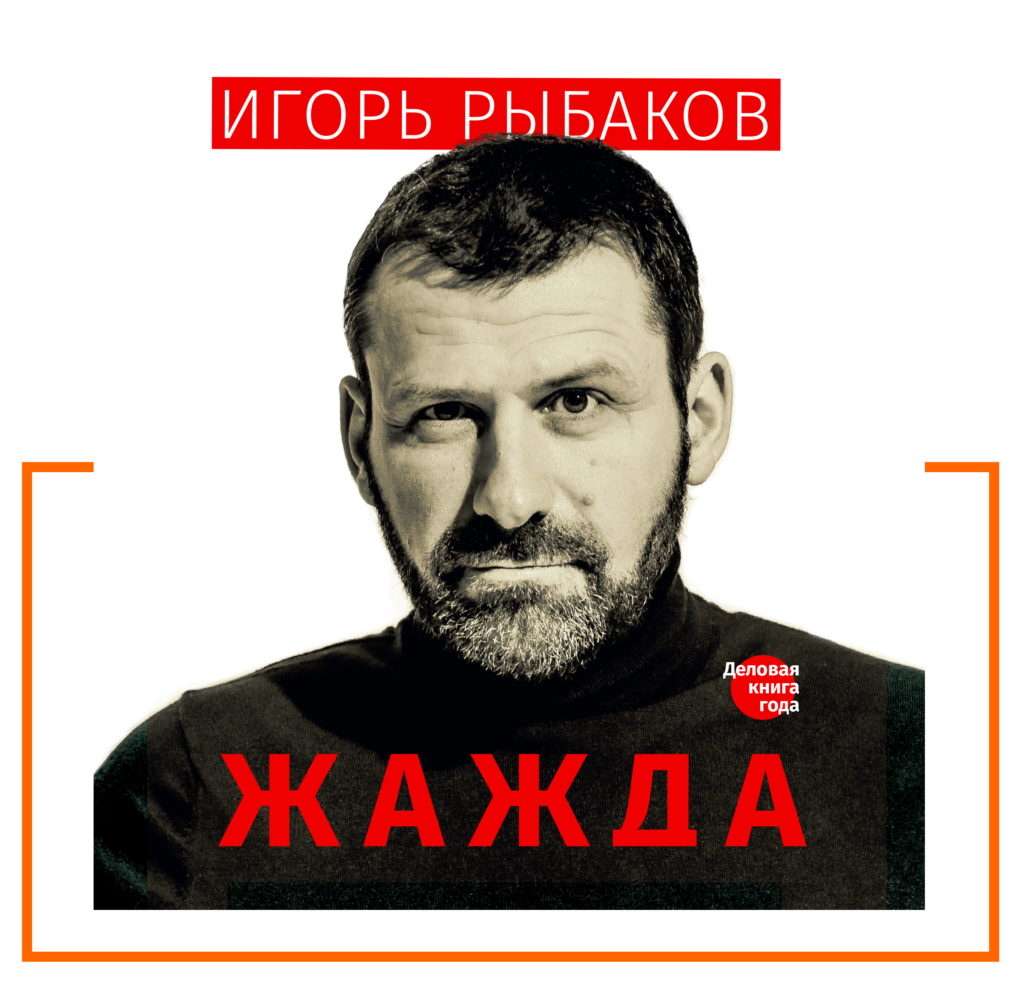 In December 2017, Igor Rybakov’s book, “Thirst” (Zhazhda), was released. In it, the entrepreneur shares his perspective on the history of TECHNONICOL’s creation, and also reveals the finer points of his philosophy on entrepreneurship. 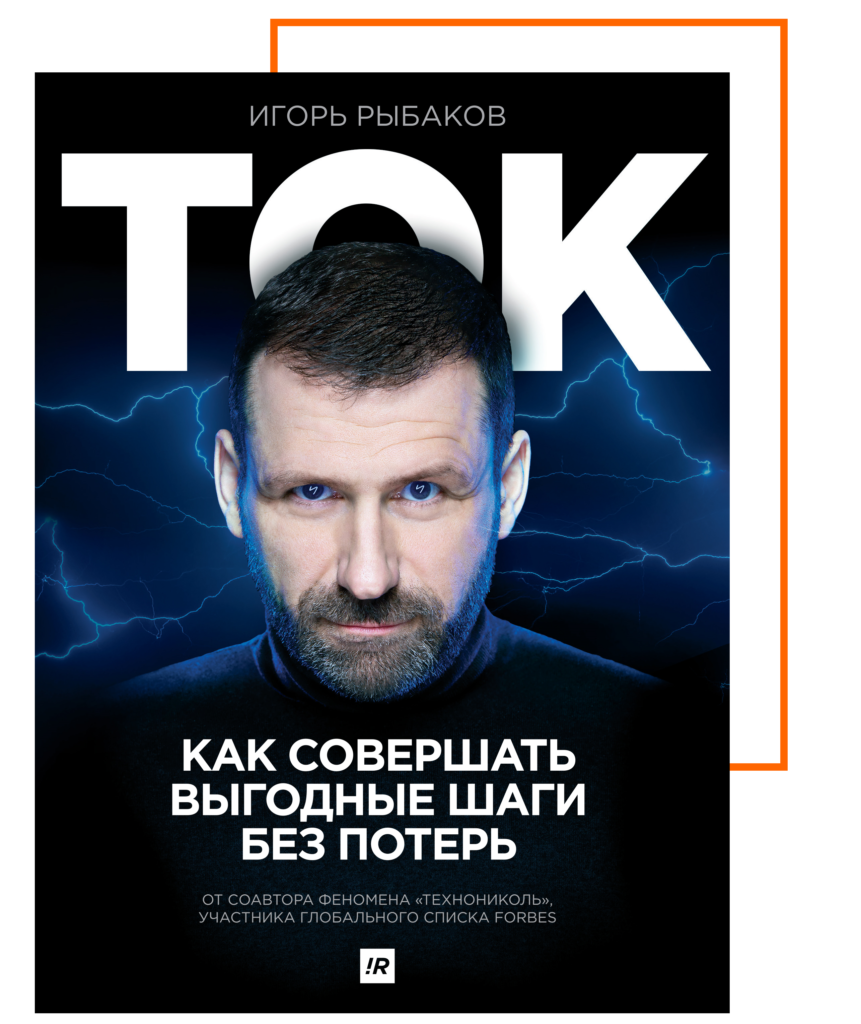 Igor Rybakov’s second book, “Current” (Tok), was released in 2019. In it, Igor Rybakov summarized his many years of experience of working in business and identified a series of patterns. The author gives his answer to the question of: “what do successful people not do, and what do unsuccessful people do?” He shares with the public the lifehacks that help him to scale the highest heights, always be in a good mood, and support a feeling of conscious creative freedom. 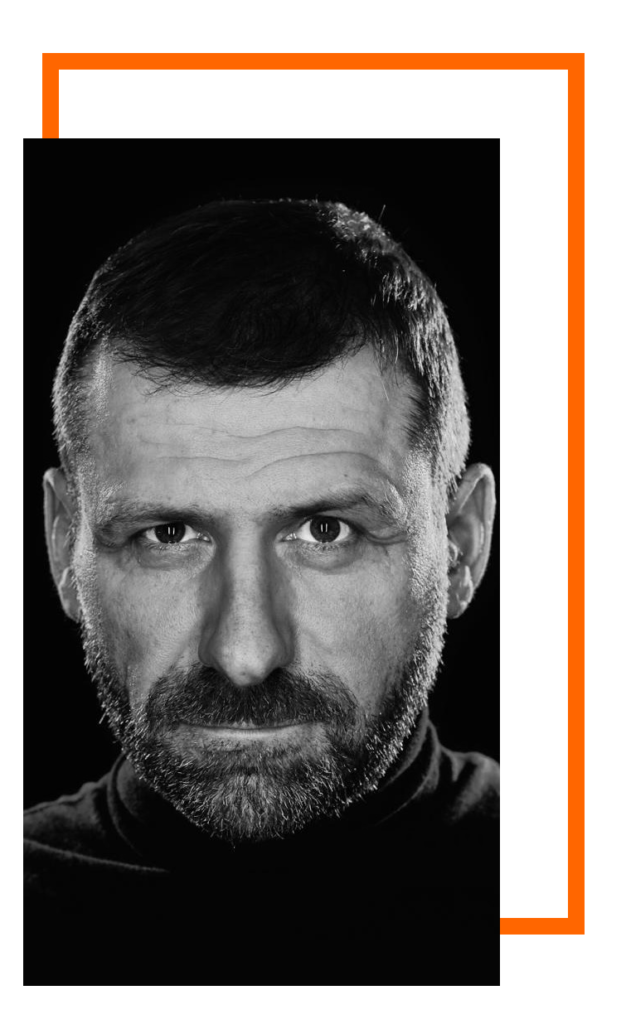